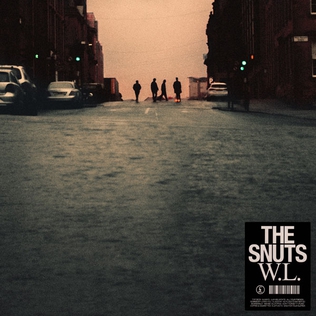 The Snuts’ debut record, “W.L.” is a record filled with variety in terms of sounds. The opening track, “Top Deck” is slow and tender, while the next two tracks, “Always” and “Juan Belmonte,” feature burning guitar riffs that get the record rolling. From this point on, the Scottish band delivers impressive guitar work and colorful melodies track after track. “W.L.” did not go unnoticed, earning the number 1 spot on the U.K. charts, Edging out Demi Lovato’s “Dancing with the Devil” and becoming the first debut album released by a Scottish band to do so in 14 years. The record is versatile, containing the classic indie rock sound, and showcases the band’s desire to experiment as well. Songs like “Don’t Forget It (Punk)” ooze with rockstar swagger while “Sing For Your Supper” pours out slowly with emotion. Being the first full-length record that The Snuts have released, “W.L.” shines in the world of current guitar music.