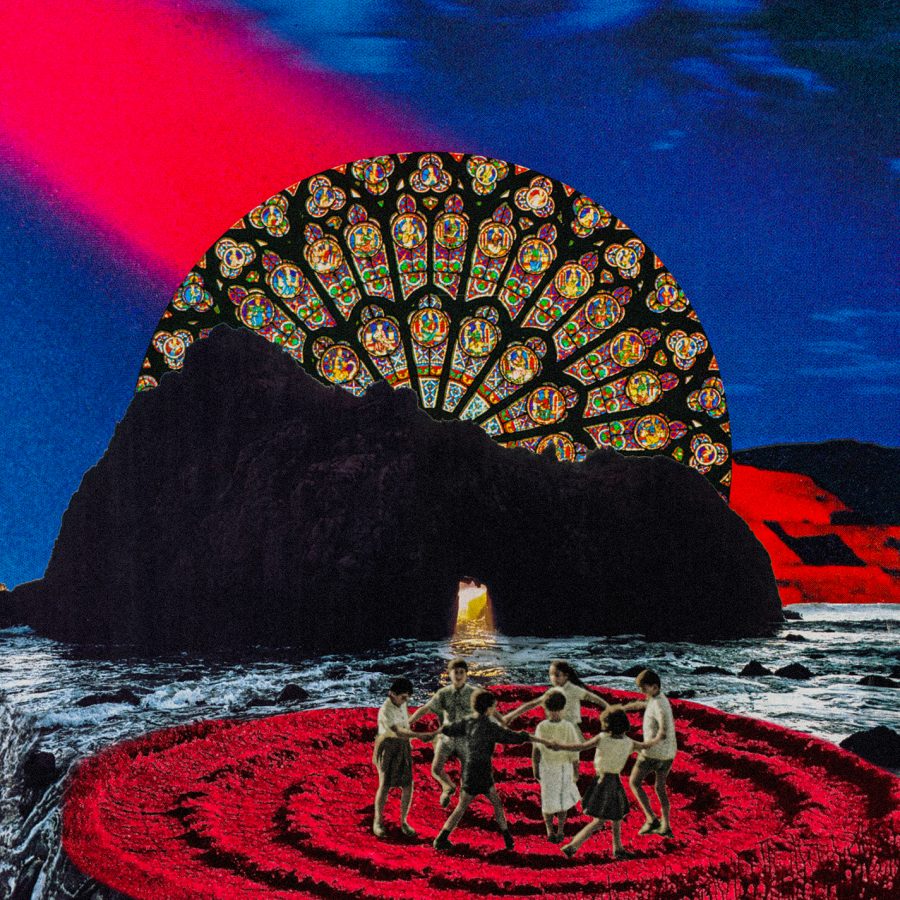 Teenage Wrist’s sophomore record is an explosion of 1990s alternative rock-inspired fuzzy guitar riffs and in-your-face vocals. Now operating as a duo, the band takes a step forward from their 2018 debut, “Chrome Neon Jesus” after lead singer Kamtin Mohager left the band. Teenage Wrist seems to embrace their ear for melody on this record, as tracks like “Silverspoon” are easily stuck in listeners’ heads for days or weeks. The record captures a sentimental sadness that the band’s audience craves, while also diving headfirst into more of a pop-fueled sound. This shift in contour allowed for Teenage Wrist to take a step away from the sound they established on their debut, while also maintaining some of the same elements that drew an audience from their debut.  Overall, “Earth Is a Black Hole” feels like a step in the right direction for the band, and proves that rock music is alive and well.